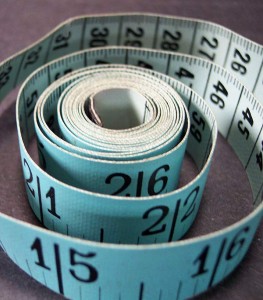 Synthetic fat substitutes commonly used in low-calorie crisps and other ‘diet’ foods may actually contribute to weight gain and obesity, according new data.

Researchers at Purdue University in America studied the effect olestra laced foods on laboratory animals. Olestra is a synthetic fat that has zero calories and passed through the body undigested. They found that the olestra interfered with the body’s ability to regulate food intake. This in turn led to an inefficient use of calories and eventually weight gain.

According to the scientists it’s possible that the fake fats confuse the body’s natural processes. Food with a sweet or fatty taste usually also has lots of calories. The taste of these foods triggers a number of different responses in the body including salivation, hormonal secretions and metabolic reactions. When the body expects to receive a large burst of calories but is fooled by a fat substitute, it may cause the body to hold onto hold onto fat stores as compensation.

The study, which was published online in the APA journal Behavioral Neuroscience, also showed that once the rats gained weight on synthetic fats, they failed to lose weight again, even after the synthetic fats were removed from their diets.

Although it can be difficult to equate results from animal test to human, rats and humans have similar biological responses to food, which means this is an area that would benefit from human research. However great the temptation to cut calories with ‘diet’ foods, the study’s conclusion – that it is healthier to eat a low fat diet that includes healthy fats, than one that includes fake fats – is probably the soundest advice over the long run.