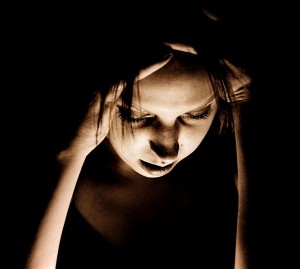 Migraine sufferers treated with a homeopathic preparation of feverfew combined with ginger may find some pain relief, according to a small preliminary study.

In this study researchers randomly assigned patients to take the homeopathic remedy of a placebo. The patients were asked to treat themselves with the remedy which contains Pyretrhum parthenium (3X) and ginger as soon as they recognised the signs of an approaching migraine. Forty five people took the homeopathic treatment and 15 took the placebo. About a third of those who took feverfew and ginger were pain-free after two hours, compared to only half as many in the placebo group.

According to the study in the journal Headache, it is likely that the homeopathic treatment is most suitable for people who experience migraines slowly, and therefore have the ability to treat them early and before they become severe,

Commenting on the study Dr. Rebecca Erwin Wells, an instructor at Beth Israel Deaconess Medical Center said the results were “intriguing”. Wells noted the flaws in the study including its small size and the fact that it was funded by the manufacturers of the homeopathic preparation being studied.

Still, she said, it’s important to have studies on complementary or alternative therapies, particularly for people who suffer migraines, many of whom find little relief through conventional channels.