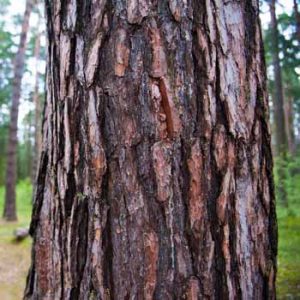 Natural Health News — The French maritime pine bark extract known as Pycnogenol improves brain function in individuals who have high levels of oxidative stress but are otherwise in good health, according to new data.

Writing in the Journal of Neurosurgical Sciences, a  group of Italian scientists, reported that the remedy may be of benefit for the so-called baby boomer population of individuals who currently range from 55-70 years of age.

» The scientists say this improvement is down to  the combined combined anti-inflammatory, antioxidant and anti-edema (anti-water retention) benefits of the supplement.

The lifestyle measures that participants were asked to implement included the following: sleeping at least 8 hours per night with bedtime no later than 10:30 pm, eating regular meals at defined hours with reduced caffeine, salt, sugar and alcohol intake, and exercising for at least 20 minutes per day.

In the present study, the ability to make a decision was significantly improved by 71% in the Pycnogenol group but declined by 5% in the control group.

Memory significantly improved by 37.3% in the supplement group but decreased by 9.8% in the control group.

The researchers also documented a significant 28% decrease in oxidative stress in the Pycnogenol group but no change in the controls.

According to Dr. Belcaro, Pycnogenol possibly acts to improve brain function and attention through a combined anti-inflammatory, antioxidant and anti-edema (anti-water retention) activity.

The findings support those reported early in 2015 in a study that tested Pycnogenol in healthy professionals 35-55 years of age with increased oxidative stress.