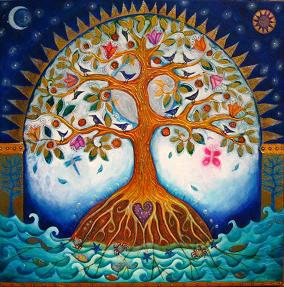 When I first started in business I had an inkjet printer which consumed ink cartridges at an alarming rate. Because they were so expensive, I tended to buy them one at a time, but in the back of my mind was a constant nagging worry that at any minute the ink would run out and I’d be left high and dry.

Eventually I decided that I was expending far too much energy worrying about this, so I bit the bullet and bought a stack of them to have in reserve. It’s incredible the difference this made – no longer worrying if I was about to run out – no longer having ‘just enough’ but instead creating a safety cushion for myself.

The idea behind creating reserves is that you always have ‘more than enough’ rather than teetering on the brink of having ‘only just enough’.

Not wasting valuable energy worrying about not having enough can be immensely liberating – you will feel sig­nificantly calmer and more in control, and you will be working from a position of strength rather than a position of need.

Here are some other examples:

On the cusp of yet another New Year, ask yourself:  Where do YOU need to create reserves?