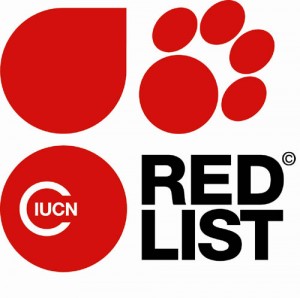 Sustainable, fair and wild – assuring the future of medicinal plants in Europe

More than 50,000 species of wild-collected medicinal and aromatic plants contribute to health and livelihoods world-wide.  Over-collection of many species, combined with habitat loss, threatens this valuable resource.

Numerous scientific studies show that biodiversity in Europe has been declining rapidly for some time, especially in relatively recent periods of expansion and intensification of land use.

Most species and habitats do not benefit from conservation status so regional European ‘red lists’, such has those compiled by the International Union for Conservation of Nature (IUCN)  are an important tool to scientifically assess and communicate the status of species.

The IUCN Red List of Threatened Species is widely recognised as the most comprehensive, objective global approach for evaluating the conservation status of plant and animal species. From its small beginning, the list has grown in size and complexity and now plays an increasingly prominent role in guiding conservation activities of governments, NGOs and scientific institutions.

The assessment showed that at least 467 of these species are threatened; around 100 of these are common medicinal plants.

The natural ingredients used in traditional medicines, herbal products, and other plant-based products come from nature and they only exist as long as we take responsible action to ensure they are not exploited or over-harvested.