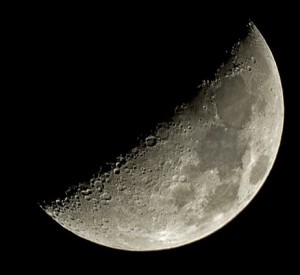 Working in shifts, especially at night, significantly increases your risk of heart attack and stroke

Shift work increases risk of both heart attack and stroke

These were the findings of meta-analysis and systematic review of 34 separate studies conducted by  Canadian, Swedish and Norwegian researchers and published recently in the British Medical Journal  (BMJ).

In the UK, there are nearly 3.5 million shift workers – nearly 1 in 7 employees – so the results of this study suggest there are many people at potential risk. In the US nearly 15 million people work a permannt night shift or regularly rotate in to night work.

Shift work can cause profound disruption in a number of hormones that help regulate myriad body processes. According to lead author Daniel G Hackam, of Western University in Canada: “Night shift workers are up all the time and they don’t have a defined rest period. They are in a state of perpetual nervous system activation which is bad for things like obesity and cholesterol.”

Out of the more than 2 million participants of all of the studies, just over 25,000 had suffered from vascular events – an umbrella term for problems like heart attacks and strokes.

Amongst these people, 17,357 had suffered from some form of coronary event, 6,589 suffered specifically from a heart attack, and 1854 had ischaemic stroke due to lack of blood to the brain caused by a blocked artery.

The analysis found that these vascular events were significantly more common amongst those who worked shifts, than any of the other people.

The largest increase in risk was found amongst night shift workers who had a 41% higher risk of suffering from a coronary event. Despite these increased risks, it was also found that there was not a higher risk of death, from any cause, associated with shift work. However major illnesses like this can have a devastating effect on quality of life for the rest of a person’s life, not to mention implications for the cost of care to the family.

Other studies have been conducted on the negative health effects of shift work :

Working in shifts, especially at night, significantly increases your risk of heart attack and stroke