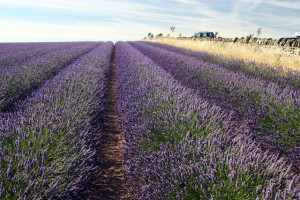 Lavender oil helps patients endure the stress of having a jab

Natural Health News — A small study on aromatherapy, published in the Journal of Alternative and Complementary Medicine has shown that inhaling lavender oils helped reduce pain and stress in a individuals anticipating a jab with a needle.

They then inserted a needle into each volunteer and measured their stress and pain levels on  the bispectral index (BIS) a test which measured electromagnetic activity in the brain and which can be used to assess an individuals’ level of consciousness during sedation.

The results showed that the those inhaling the lavender oil were significantly less stressed than those who inhaled only oxygen. The lavender inhalation also significantly reduced the pain intensity of needle insertion.