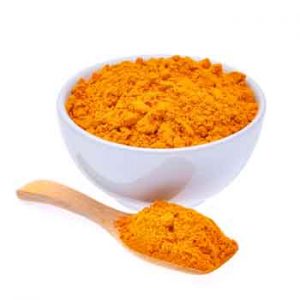 Curcumin has many medicinal benefits - treating depression could be one of them. [Photo: Bigstock]

Natural Health News — Here’s something you probably didn’t know about curcumin: It could help alleviate depression.

That’s good news for the nearly 50% of patients with major depressive disorder who either do no respond to medication or who discontinue medication due to unpleasant side effects.

Curcumin, a component of turmeric, has been studied for it many benefits including antioxidant and anti-inflammatory activity as well as benefits in digestive disorders and even heart disease.

There is some evidence that turmeric could help keep your memory sharp, but this is the first time researchers have looked specifically at its effect on moods.

A recent meta-analysis uncovered six high quality studies with a total of  342 patients around half of which were taking curcumin and the other half a placebo. All patients received an antidepressant prescription medication in addition to either curcumin (in doses between 500mg and 1g per day) or placebo.

» An analysis of existing studies has shown that curcumin could improve the effectiveness of conventional antidepressants in those taking conventional medications.

» The researchers found that 1g per day, possibly with the addition of piperine (black pepper) to aid absorption – was the most effective dose.

Getting the dose right

It should also be noted that in three of the studies, the curcumin treatment also contained piperine, a component of black pepper (Piper nigrum) which has been shown to increase the bioavailability of curcumin.

Although the total number of patients was relatively small, the analysis itself was rigorous and could point the way to new alternative approach to treating major depressive disorder.

Curcumin has many medicinal benefits - treating depression could be one of them. [Photo: Bigstock]